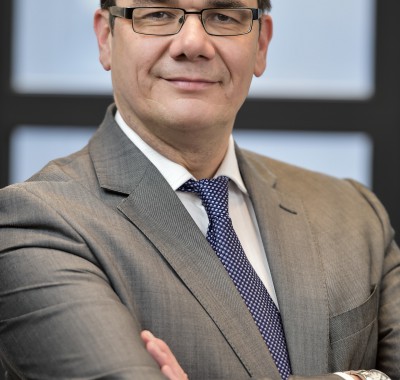 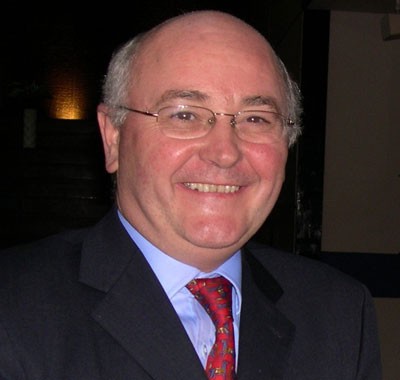 Trevor Neil, is one of Europe’s leading and most experienced technical analysis experts and fund managers. He has been a trader for nearly 40 years. As well as managing one fund and advising on another, he consults to major institutions working with traders and analysts to develop their advanced market timing skills. He does this through seminars, mentoring and consultancy. 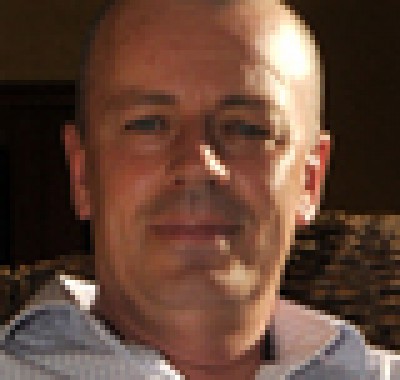 Peter Skerritt & Associates is a training and consultancy company, specialising in financial markets, derivatives and risk management. Peter presents courses in a number of centres across the African continent. Peter runs courses preparing for the ACI Dealing Certificate, ACI Diploma and ACI Operations Certificate as well as Professional Risk ManangerTM. These courses can now we arranged by BETA Group. Send a message to info@betagroup.co.uk and ask for a proposal for a course at your firm. 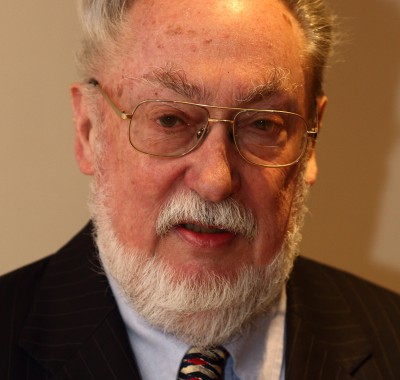 Glyn Bradney graduated from Imperial College, London, with an honours degree in Chemistry in the summer of 1968. Subsequently he has always worked in the financial markets sector in London. A trader in London for 20 years, over half of this as chief dealer, he joined (Thomson) Reuters in 1992 as a charting / technical analysis specialist, and continued in that role with a global responsibility until finally leaving the company and joining BETA Group at the end of January 2014. 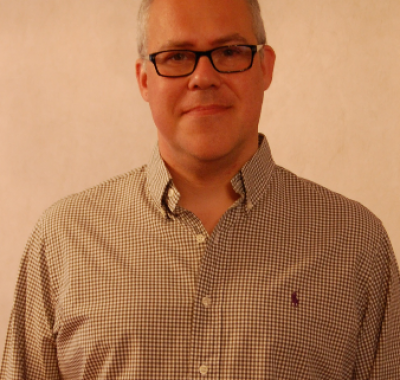 Steven Goldstein has almost 30 years of market experience, both as a trader and as performance coach with traders and portfolio managers. Steven’s experience includes trading cash and derivative products in the FX and Fixed Income markets. Recently Steven has gained a strong understanding of Behavioural Finance and now lectures on the subject for the STA Diploma.

On Twitter: Technicians Reluctantly Bullish and Fundamentalists Strongly Bearish of US Stocks

Will the 'Race to Zero Fees" Asset Managers Cause the Next Crash?

The Collective Noun for Technical Analysts

The Complete Course in Technical Analysis